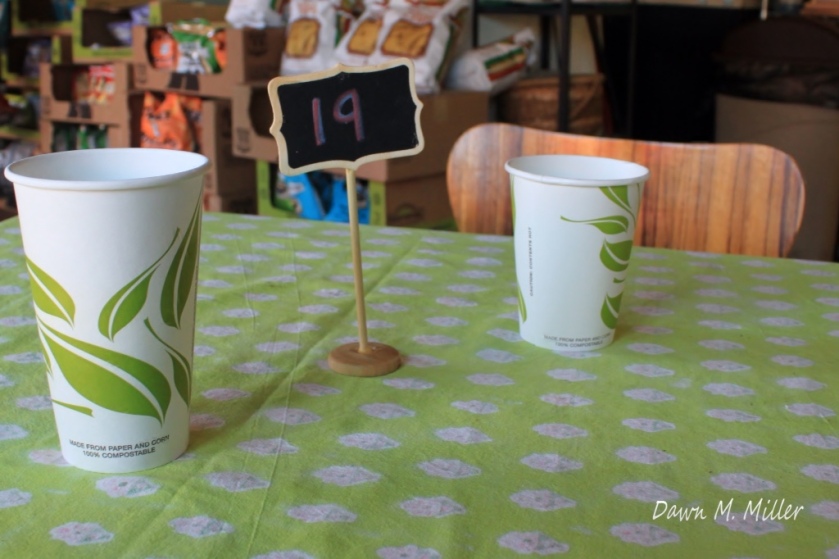 Mabel and Anne sat at Table 19, waiting for their families, in their long, white, day gowns. It was visiting day and the two twenty-something girls were anxious to see their parents and others who would perhaps come with them. They were residents of the East Lake Tuberculosis Sanatorium in a town in Virginia. It was 1906.

Both girls had been diagnosed with a medium level tuberculosis. They expected to die in the sanatorium.

Visits from family were allowed only one day per month. The first Wednesday of every month and were limited to 15 minutes. Family members had to wear some sort of gauze over their mouths as tuberculosis was thought to be quite contagious.

There they were! They couldn’t hug and it was so hard, but at least they could talk for a few minutes.

Being a tuberculosis patient in the early 1900s  was like being an inmate in a prison. Mabel and Anne were lucky. They got better and got out. Most patients did not.