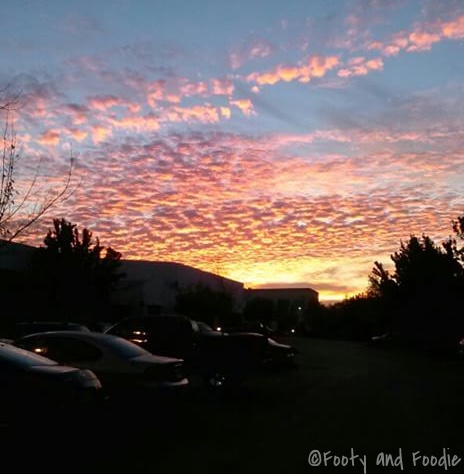 Tonight had been high school graduation for Jacob’s class. Mom, Dad, and Sara, his sister, had been there to watch him walk across the stage. He was pretty proud of himself. It had been a struggle at times to get to this stage.

Jacob had straightened up and graduated with straight A’s. He had slipped up tonight. After graduation, he had gone out for a while with friends and had a few drinks. He was walking home.

He was only two houses away from home. A car pulled up and a guy jumped out and tried to pull him in the car. He started fighting and yelling. He was just about to lose the fight and he felt someone pulling back and he heard Dad yelling in return. Dad had heard the commotion. The car sped off and he fell to the pavement. Dad picked him up and held him. He saved him again. He’d been watching out the window for him to come home.