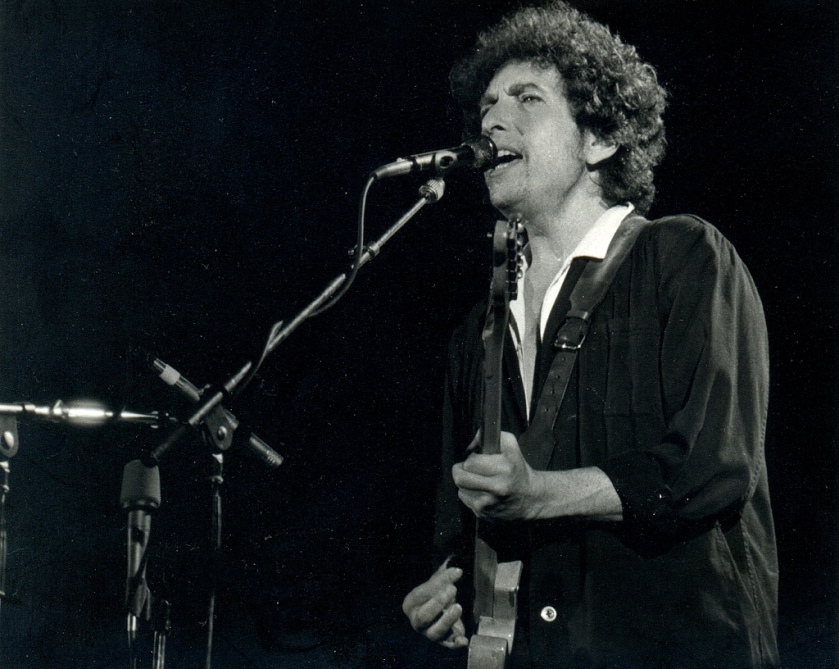 I grew up on a diet of protest music. It was the 1960s and 1970s. The Vietnam War. The civil rights movement. Profound social and cultural change in the United States. Kids my age had to decide how they felt about big issues very early in their lives. How do you decide how you feel about war, civil rights, changes in the norms and mores of society when you’re not even 18 years of age? We had to do that. Those events shaped us for the rest of our lives. The backdrop of the civil unrest were the protest songs. What’s rising again now are protest songs, in all forms, from folk music to hip-hop. America is not going to stand for neo-Nazis to march in our streets.  We are going to protest. Loud and proud. Peaceful. Skinheads are not welcome here. Neither is the Klan. Our fathers fought the Nazis. They didn’t do that, with many not coming home, for nothing.

The backdrop of the current civil unrest is protest songs – once again. I’m amused when the white supremacists, the neo-Nazis, the separatists are called “patriots.” Patriots? They are a group of people who are intolerant and they are exercising their First Amendment rights. I contend that those monsters who our fathers fought in World War II, the Nazis, should not have First Amendment rights. They should not be allowed any rights in the United States. They should be denied all rights like the Fascist pigs they are. If my father were alive, and he watched the Nazis kill his friends on the beaches of Normandy in World War II, he would be one of the counter-protestors. He would vehemently agree with me. The counter-protestors are the patriots.

Bob Dylan wrote some of the most famous of the protest songs in the 1960s. “Blowin’ in the Wind.” “The Times They Are A’Changin”. Those are only two of the most famous of his songs. Another famous protest song of the 1960s was “If I Had a Hammer,” performed by Peter, Paul, and Mary. Crosby, Stills, Nash, and Young were famous for their song, “Ohio.” Bob Marley moved beyond folk music to reggae and his “Redemption Song.”

John Fogerty and Creedence Clearwater Revival did “Fortunate Son,” which was a classic working class protest song in the same vein as Bruce Springsteen’s “Born in the USA.”

Many of today’s protest songs are hip-hop, but pop and folk are emerging. Music is powerful and influenced an entire generation in the 1960s and 1970s. It can influence today’s young people as well. The US has a rich tradition of protest music. It can be a powerful part of a counter-protest movement.