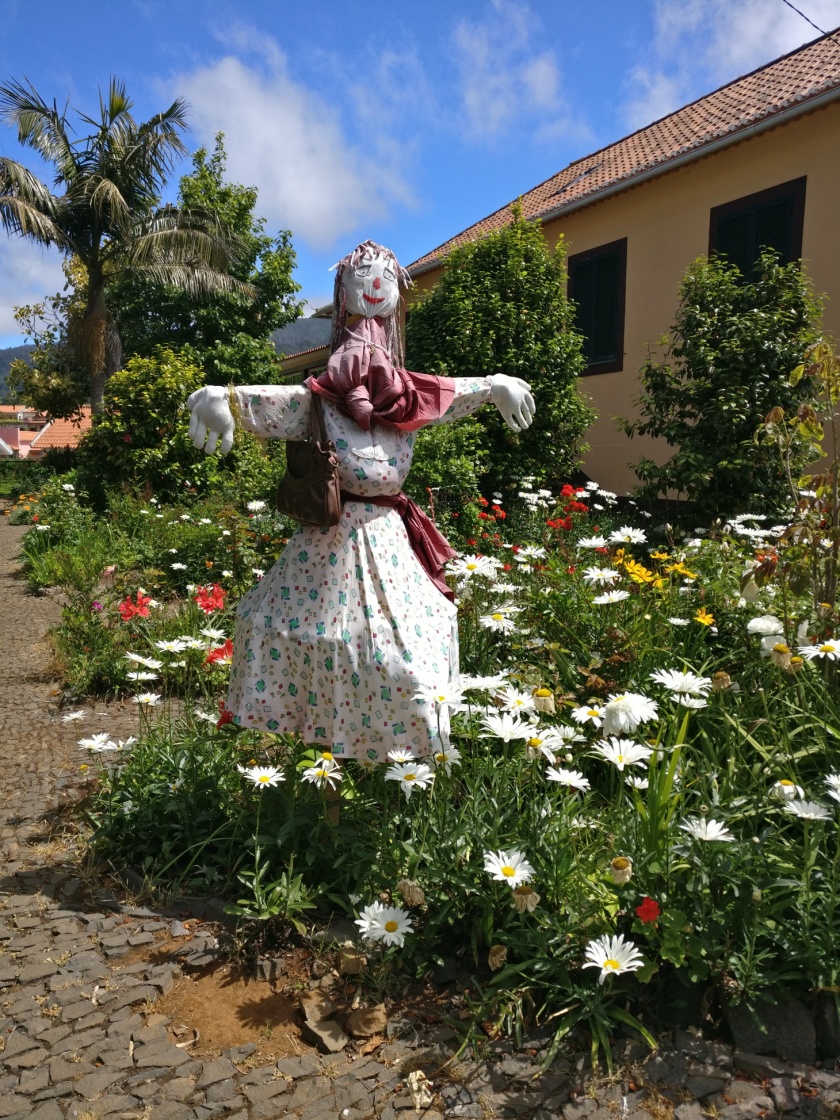 All the children worked in the garden. It was hard, back-breaking work, especially since the crows had descended, picking everything clean. When Abigail’s brothers talked to their father, the farmer, about the crow problem, he discussed possible solutions with them. When Abigail mentioned it to her father, she felt the back of his hand and heard him say that she was just lazy.

”It isn’t fair,” Abigail said to Frank, her oldest brother. “He talks to you like you’re a human being. To him, I’m just a slave.” Frank just laughed and told her she was just a girl. Abigail had heard that all of her life. She worked as hard as any boy or man.

They had tried a scarecrow in the garden. A pitiful, spindly thing that wouldn’t scare anything away. Abigail knew that scarecrows worked in the neighbors’ gardens. She went to work building a female scarecrow with all the accoutrements.

Her father and brothers laughed at her creation. They said she wouldn’t work. That Abigail was stupid.

Suddenly, their problem with the crows stopped. Abigail’s scarecrow was scaring them away. Her father didn’t acknowledge her, but looked at her with a new respect in his eyes.

*In remembrance of Aretha Franklin. When I first heard this song, it was likely the first time I’d ever heard the word “respect” associated with women. She had an effect on an entire generation.

*Thanks to sundayphotofictioner for the great prompt and to Anurag Bakhshi for the photo prompt.