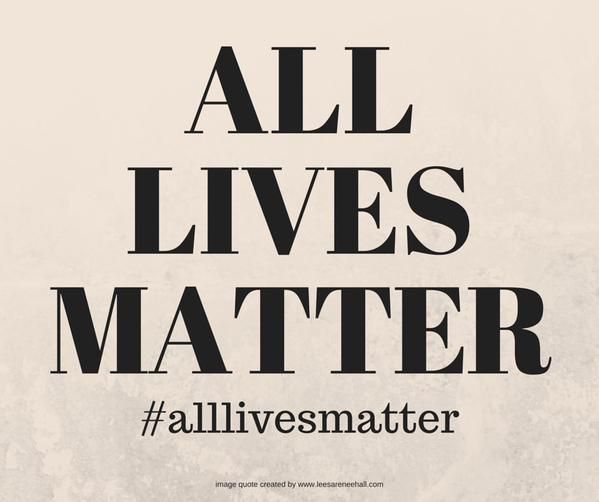 Yesterday, I wrote a blog post entitled A Darkness Over Our Country. I had no way of knowing that the darkness would grow deeper during the coming night with the horrific shooting of police officers and the wounding of others in Dallas, TX in the United States.

I haven’t slept all night. Sleepless in the U.S. I have a feeling I’m not alone. I’m afraid. Not just for myself and my family and friends but for my country. We have a political environment, as I discussed in the previously mentioned blog post, that is dividing our country. We have a racially divided country of the type I haven’t witnessed since the 1960’s race riots.

I don’t pretend to know what is going on in our country regarding racial tension. Police officers seem to fear for their lives when they stop cars with young black men in them or when they confront black men on the street. I don’t know if their fear is justified or not. Should they fear black men more than white men? If so, why? I don’t know the answer to that question. I am making no judgements. What I do know is that there is violence in the streets that seems to be racially driven.

Ferguson, Missouri. Baton Rouge, Louisiana and Alton Sterling. A young black man in a car with his girlfriend and baby in Minnesota. Michael Brown. I could go on and on. Were these shootings by police justified? How will we ever determine the answer to that question?

Then we have last night. A peaceful protest in Dallas, Texas that was spurred by the Alton Sterling shooting and by the shooting of the young man in Minnesota. At the end of the protest, shots rang out and the crowd started to run. The shots came from snipers in “an elevated position” according to observers. All the facts are not yet clear, but when it was over, five Dallas police officers were dead and six people were injured. Some civilians were injured. Clearly, the snipers were aiming at the police officers.

Did this violence help the situation on the street between the police and the young black men? No. Violence begets violence. Hate begets violence. This was a terrorist attack motivated by hate. All it will do is increase the level of fear felt by police officers and young black men. It will increase the likelihood of more violence between those two groups of people. The level of hate will skyrocket and the American people are already angry and afraid.

Soon, we have both the Republican and Democrat National Conventions coming up. Both could be contested conventions. Both could generate more hate and possibly violence. Is this what we want for America?