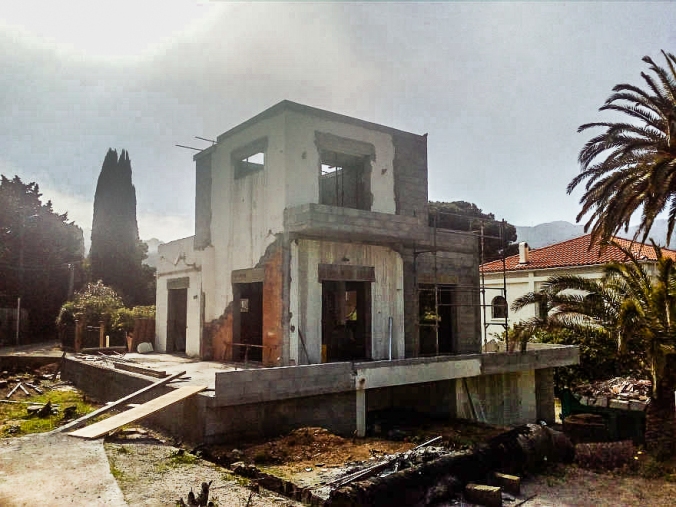 Her husband was selling the house and property. She wasn’t in favor of the sale. It was all she had of her family’s legacy to her. They argued about it, but he wanted to sell it to a buyer who would renovate it. She wanted to renovate it herself, but that seemed out of the question. He wasn’t having much luck.

The hobos wondered who left the food every morning. It was there when they awakened. A veritable feast. Why would they leave the old house when they had manna from heaven? A man kept bringing people to see the house and they had to scatter. They left the house in poor condition, hoping no one would buy it.

That was why she did it and it was working.