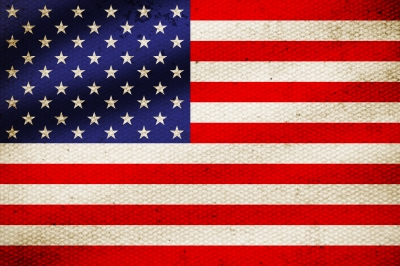 Something personal. I want to thank two very special men and veterans who served in World War II this Veteran’s Day for their very difficult service.

My dad, David A. Carlson, who served in the U.S. Navy, on board the U.S.S. Blessman, in both the Atlantic and Pacific theatres. RIP Daddy, December 22, 1983

My uncle, who was like a dad to me, Fred L. Cassity, who served in the U.S. Army, on the ground, in hand-to-hand fighting, in the Philippines. RIP Uncle Fred, March 5, 1998

They were the best of the Greatest Generation.