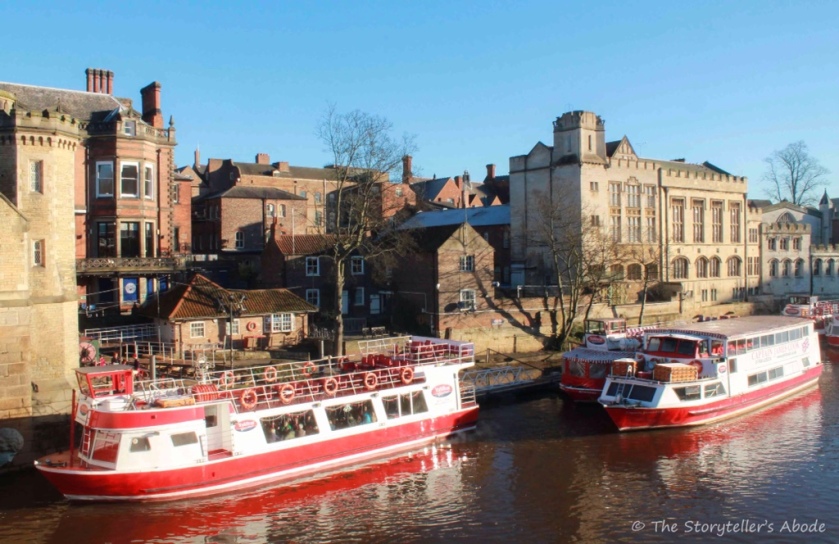 They were in Europe for only two weeks. The kids wanted to take a boat ride on the canals. It was the week before Trump’s inauguration as President of the United States. Every American that possibly could was escaping the country. The word was out that Putin of Russia had bought and paid for Trump. Americans were scared of what would happen after the inauguration.

The family was on its way to Australia along with many other Americans. Others were going to Canada. There was panic in the streets at home. Kelly supposed that even the vast Outback in Australia couldn’t hold all the Americans that wanted a homestead there.

Kelly smiled at Pete and tried to relax and enjoy riding on the canals. She would never forget the shining city on the hill.

*Photo credit to The Storyteller’s Abode