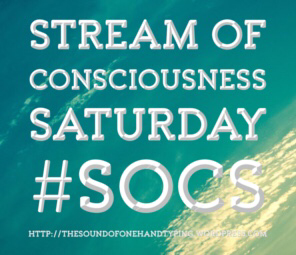 Although I am a news and information junkie, I’ve started tuning out the news as I listen while I work each day. We have no idea what the truth really is. We can’t even believe politicians as they testify under oath because they have no respect for the oath.

There are two things, and two things only, that give me hope. As I’ve listened to the hearings, I have heard just a few young politicians question witnesses. Not the rich, older, white men we are so accustomed to but some new names and faces. New and young politicians from both sides of the aisle. They have seemed sensible and not yet jaded. Perhaps they are our hope for the future?

My second source of hope is the American people. My own opinion is that we got it wrong during the 2016 election. I think I am backed up by the polls since the President only has an approval rate of around 36%. That leaves a huge percentage of the American people dissatisfied. Perhaps in 2020 one of the fresh young faces will run for office. Even if they don’t agree with my point of view, they will be steeped in the ways of government. Perhaps we can reclaim our position in the world and in NATO. Perhaps the checks and balances of our political system, wisely put in place by our forefathers, will work during the next three and a half years and too much damage will not be done. Maybe one of those fresh young faces can re-establish some sense of political sanity and dignity to the U.S. political system and get Russia out of our affairs forever.