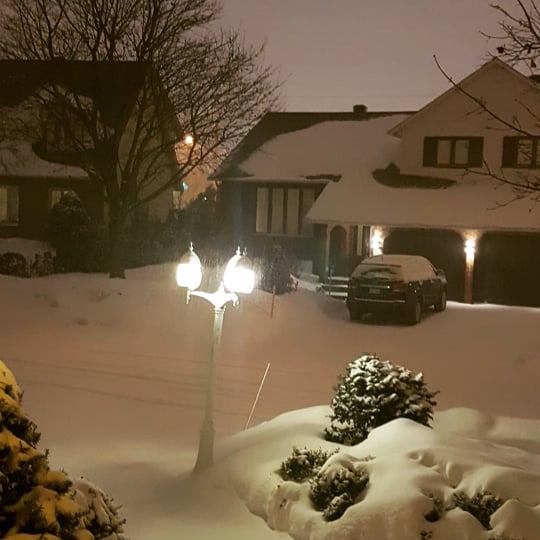 In a city in the North, she was the housekeeper for the handsome detective. She didn’t like him much. She was snowbound at his house overnight. He was gone on an assignment. She was bored that night and looked for something to read. She found a book with crumpled pages called The Book of Spells of Misfortune. Curious, she opened it.

She found a spell she would like to cast on him but she didn’t believe in that stuff. She started chanting it for fun. She heard something and there he stood. He had turned into a pillar of ice.