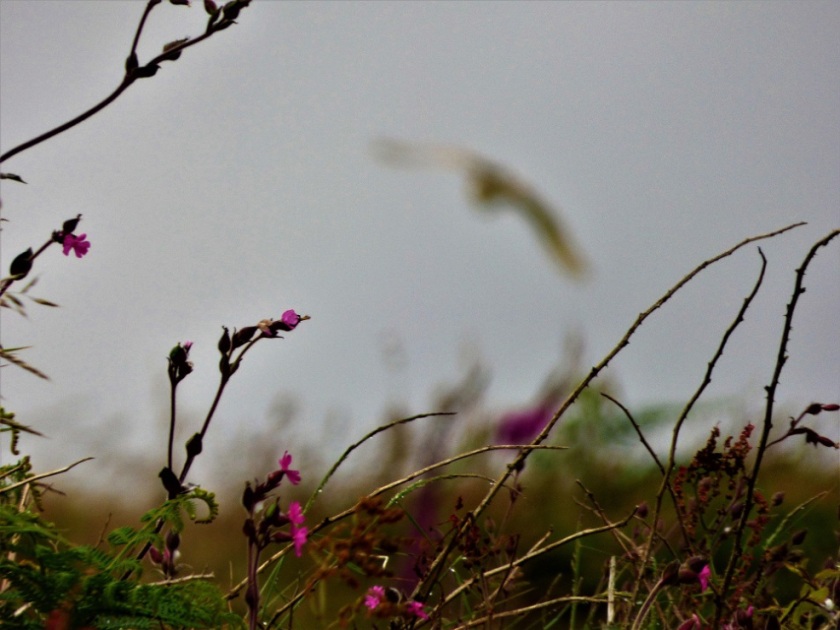 As she got older, she realized she would not get to fulfill all of her dreams. She sat at her desk, looking out the window at the glorious summer day. The birds were flying in and out of the feeding station. The deer were at the salt block. Her dog was at her feet. All was right with the habitat she’d built around her. There wasn’t enough time left to accomplish all she wanted to do.

She could feel it. It was a gut-wrenching feeling. That sixth sense you have if you’re in touch with your body and mind. She wasn’t old, yet she knew.

She felt a sense of urgency and wanted to work on everything at once. Most of her projects she had laid out in detail. Some she still had to work on. But a curious phenomenon was happening. Her mind was growing wings. She could be working and suddenly she wasn’t there anymore. In her mind she was visiting people and places from the past. She’d lost so many people that she loved.

Her mind would take trips to visit good times she’d had with her family, her friends. Times that made her smile. Times that would never be again. Then, she would find herself back in the present, sometimes smiling, other times crying. The losses had been almost too much to bear.

Her wings would close until the next trip and she would go back to work. Her gut told her she would join them soon, the people in her past. Perhaps that was just grief and loss at work  Her side trips also provided her with inspiration. The wings of the mind are a powerful force.

Thanks to Sue Vincent for #writephoto!