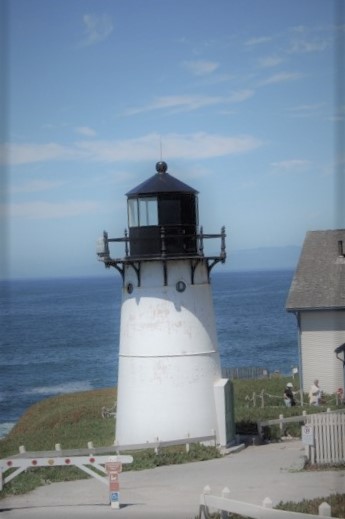 When he happened upon the village, he had been traveling for a long time. Wandering from place to place. He stopped in the small restaurant for some dinner and that’s when he saw it. There was a sign advertising a position for a lighthouse keeper. His breath caught in his throat. He had worked as a lighthouse keeper many times in his life. Those were the only times he had been a good person. When he had a connection to the sea.

He called the number on the sign. There was a small room he could live in at the bottom of the lighthouse. It had been standing empty for a while now. Workmen came to set its light. He moved in the few things that he had.

That night, he went about the business of calibrating the light. An image came into the path of the light and he realized it was a large ship sailing too close to the coast. When the light began to work, he watched as the ship steered away from the coastline.

He sighed with relief. This Christmas he had done a good deed. Unlike so many Christmas’s in the past.

*Thanks to Susan Spaulding and #SundayPhotoFiction

Follow The Write Scribe on WordPress.com
Join 584 other followers