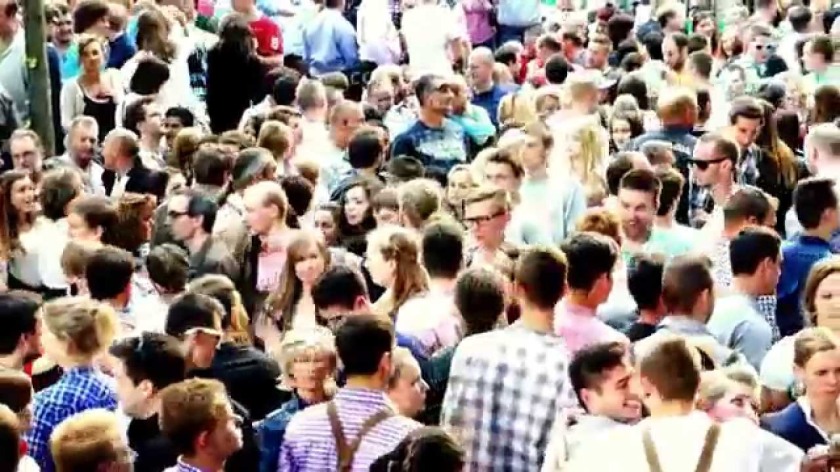 The American society is losing its ability to be carefree. When I talk to most of my friends, they express great prudence and caution when they speak of things they would like to do. Events that involve a crowd, for example. Many, perhaps most, of my friends won’t even think of attending an event, indoors or out, where they would be in a crowd. Some of my friends won’t fly the friendly skies anymore. More of my family and friends won’t even consider visiting a large city now. All of these things represent a major shift in the culture of America.

Americans were never afraid to do any of these things. They were all part of our lives. What changed? I think the change began on 9/11/2001 when terrorists knocked down the Twin Towers in New York City. About three months after that, I flew to Europe several times and the big Air France and Delta planes I was on were practically empty.

I have friends who won’t go to their favorite sporting events…..football and basketball games, because they are in big arenas. I am a fan of a particular college basketball team. If I could get tickets to games played by that team, I would go. The arena seats 24,000 people. Terrorism be damned.

Lots of people won’t go to concerts now and listen to their favorite music live and in person. They fear that such a large crowd in an indoor or outdoor arena is ripe for terrorism. Perhaps. My friend and I have a concert schedule for the summer and fall and we are going to several concerts we know we will enjoy. Terrorism be damned.

The American people are scared. There are crazy people who want to kill us. Why? There are many theories. Some say that it is because we have interfered in their wars. That may be part of it. I have another theory. Because of the way of life and culture of the people who say they want to kill Americans, they have not been as prosperous as the U.S. has. They haven’t been invited to the economic party. They hate us for our prosperity.

We can’t let them win. We can’t hide in our homes. We must go on with our lives. We have to take ahold of the American spirit and way if we are carefree again. #amwriting #writing #blogging #terrorism #dailyprompt