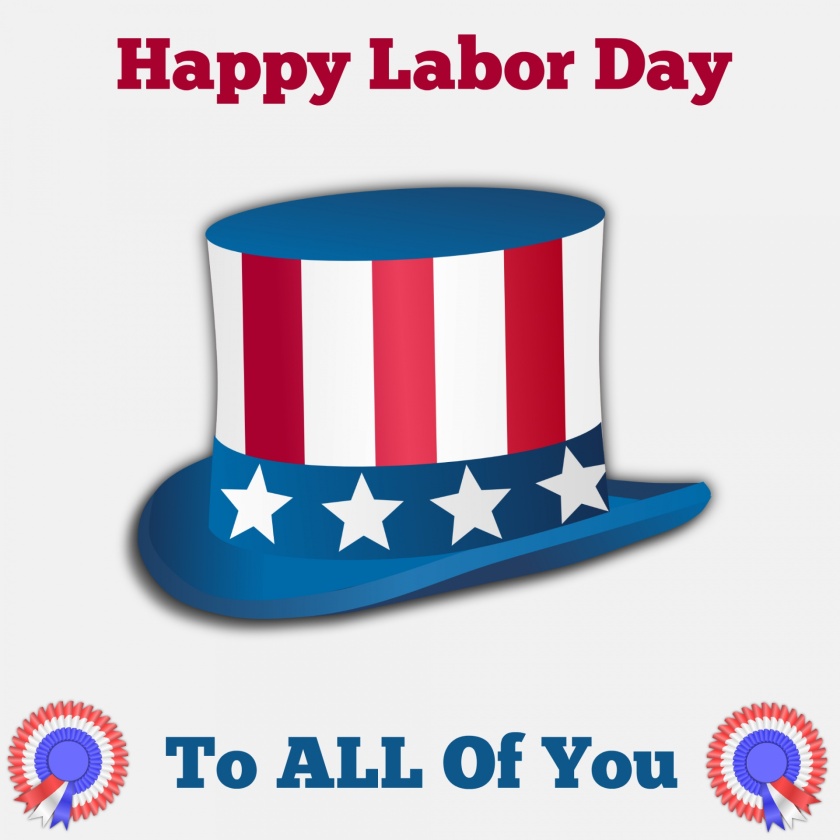 When I decided to blog about Labor Day and its significance in the United States, I went to the obvious first source for information — the US Department of Labor. There  I found some excellent information that I will share with you. But, I certainly did not find full information. I had to dig deep for that and I will share that with you as well.

To many of us now, Labor Day means a three-day weekend/holiday in early September. To workers of the past, it meant a nod to the hard work they had done during the year and that nod was hard won.  It is a national tribute to the workers of America and was created in the late 1800s by the labor movement itself. There was a movement toward establishing the Labor Day holiday in New York CIty in 1882 and the holiday was actually established in 1884 by the Central Labor Union in New York. It was called a “workingman’s holiday.”

Labor Day was established by one state and then another until 1894 when an Act of Congress finally approved the holiday for the entire country.

That, my friends, is the sanitized version of how Labor Day came to be. Now let’s look at the real story which is pretty bloody. There was a recession in America in the early 1890s. That recession led to a lessening of demand for railway cars which caused the management of railway organizations to lower wages and lay off workers. The workers became angry and the situation worsened as riots started to happen. Things were bad in 1894 when Labor Day was proclaimed by then-President Grover Cleveland. Many people died due to the railway strike.

It should be noted that, throughout history, working people have had to fight for their rights and often had to oppose management. Instead of just considering the first weekend in September a holiday, let’s reflect on how middle class working people built this country while fighting for their rights. #amwriting #LaborDay #writing #blogging

Follow The Write Scribe on WordPress.com
Join 587 other followers