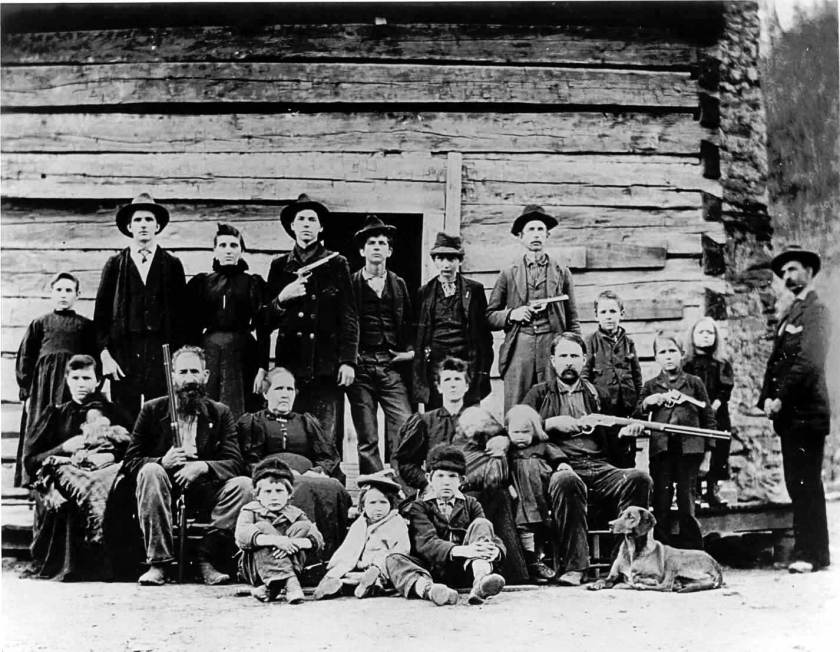 So are the terms hillbillies and rednecks, when used to refer to the people of Appalachia, considered derogatory? The short answer is yes, usually they are. If we explore where those terms originally came from, we’ll see that they were not necessarily meant to be derogatory terms but the American people took them and ran with them. Remember The Beverly Hillbillies TV show? The Dukes of Hazzard?  Deliverance, the movie? These words were certainly derogatory in connection with these television shows and, in the case of the first show, gave the viewers something to laugh at. In the case of the movie, Deliverance, these words were more ones for the viewers to be horrified and frightened by.

It is unclear where the word “hillbilly” originated, but it may have been derived from similar words in the Scots-Irish culture. The Scots-Irish people were among the first settlers of Appalachia and may have brought this word with them. The word “hillfolk” was used by the Scots to describe those who preferred living in the mountains and isolation from society. The word “billie” was used to refer to a companion. After the Civil War, Appalachia became perceived as backward as the US moved westward and Appalachia was left isolated geographically and inbred because of that. During the Great Depression, and after, there was outward migration from Appalachia to the north in search of work. The poor whites who emerged from the mountains became figures in stories and the characterization of “hillbillies” emerged even stronger.

When “hillbillies” self-identify, they simply say they are people living in the mountainous regions. When “rednecks” self-identify, they refer to a time when union coal miners fought against mine operators who were trying to oppress them and wore red bandanas around their necks. Rednecks often tie themselves to an entire political and cultural movement in the US. Both terms tend to take on derogatory meanings when used by outsiders. This writer prefers the term “Appalachians” to reflect the proud heritage of the people of the region. #amwriting #writing #blogging #Appalachia