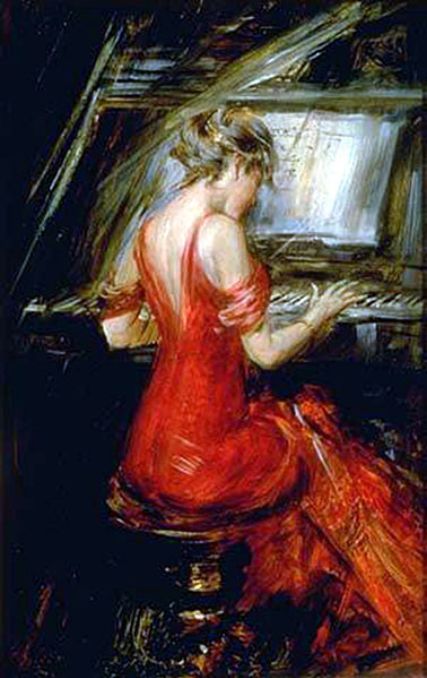 Do you ever think back to some past point in your life and ponder what you might do differently if you had it all to do over again? I find myself doing that at critical junctures in my life. Recently, I’ve thought about myself as a young teenager and what she might do differently if she had the opportunity to write a different script for her life. I think some of what I determined might be better courses of action for her might apply to others so I thought I would share them with you.

IF you could go back to 15 years old, what would you do differently? #amwriting #amblogging #writing #lifestyle