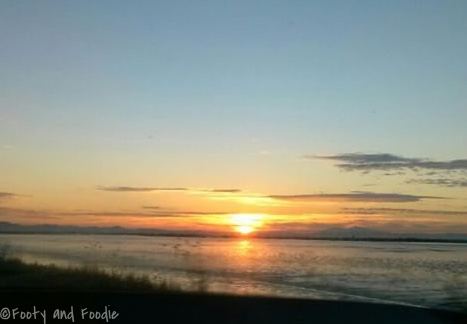 As she stood on the pier and watched the sunset, tears streamed down her face. She had finally done it. She had put her house in her hometown up for sale today. It had been hard but necessary. Her family was gone. She still had friends there, but she had been gone a long time and they had moved on. She had as well.

It was time to physically move on. To a place that she loved. To a new start. To somewhere she didn’t feel the loss of her family so deeply. To where she could possibly forget…..certain things. She hoped her house would sell while she was here for the winter. She didn’t want to go back there again. She would hire someone to pack and move her.

She hoped she was entering a new chapter of her life. A different life. Someone here on the island had said to her, “We’re all hiding from something.” She knew what he meant. But, what she was hiding from was in her own head.