As she grew up, she felt lucky to be part of a big extended family. She didn’t have any siblings, but she did have lots of first cousins. Their mothers and fathers were close, so the children saw each other often. There was almost 40 years between the oldest cousin and the youngest. It never occurred to her that they would not always be close. To her, the cousins were her siblings. She counted on them to be her family.

Until they weren’t. They all got older, married, and life got in the way. She was as guilty of that as any of them. Distance developed between them. There were still family reunions, visits, closeness, but as time passed, it became different and less frequent. She still counted on them.

Riffs in the family didn’t happen until a little more than ten years ago. She still doesn’t know what happened, but something did. Two of the cousins didn’t communicate with her anymore. She didn’t know why and, for a time, tried to find out but it was hopeless. Heartbroken, she gave up. As time passed, she heard less from the other cousins who were younger than her. She became embittered, angry, and very sad. She didn’t understand. From time to time, she would try to make contact, but it never turned out well.

She still had a relationship with her older cousins, but now the one who wrote the letter and revealed her private business in such a vindictive way had undoubtedly ruined that. She was alone, an orphan.

Except for her friends. Fate had smiled on her regarding her friends. She felt she had the best friends in the world. They had come through for her time and time again. She could never repay them. They had become her family without her realizing it. She hoped they felt the same.

She knew that it was time to move on and leave the dreams of childhood and that big, extended family behind, except for the handful who had stood beside her. The only way to be happy in the future was to find a future without them.

Author’s note: Posts A through H of the #AtoZChallenge are the beginnings of an idea for a novel. Thank you for reading. I would love your comments! 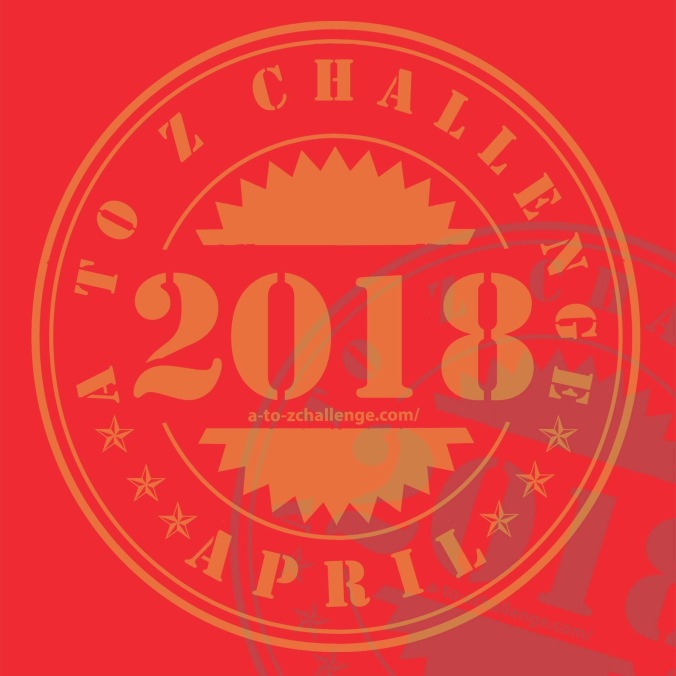