60 years later. Long after that small girl had grown into a woman, a series of destructive experiences threatened to overtake her life. She’d had a good, full, eventful life. A good husband, more than one challenging and fulfilling career, wonderful friends, some supportive family. There were cousins who were like siblings. There had been disagreements between the cousins as there are in every family. There was one special cousin to whom she’d felt bonded since childhood. This cousin hurt the now grown woman’s feelings badly, during a difficult and emotional period in her life. If any cousin would support her, she had thought this cousin would. She was wrong.

The two women had an argument when the woman expressed her feelings of hurt to her cousin. Weeks later, she received a letter in the mail. The cousin said she was “documenting” their disagreement. She read on with interest, not understanding. The cousin recounted their argument. During their argument, the cousin had mentioned some financial dealings they had with each other. The woman was shocked when she saw that this so-called documentation had been copied and mailed to other cousins in the family. Cousins who were no party to the argument. Why would her special cousin possibly involve other cousins? Bother them with a personal disagreement of which they had no knowledge? She was crushed and her heart was broken. It was the most vindictive thing that had ever happened to her.

She learned some valuable lessons that day. No matter how much you trust someone, even in your family, don’t open your heart to them. Don’t ever let family be involved in any of your financial affairs. Don’t let trust come easily.

The woman felt she lost her family that day. She would never be comfortable with them again. 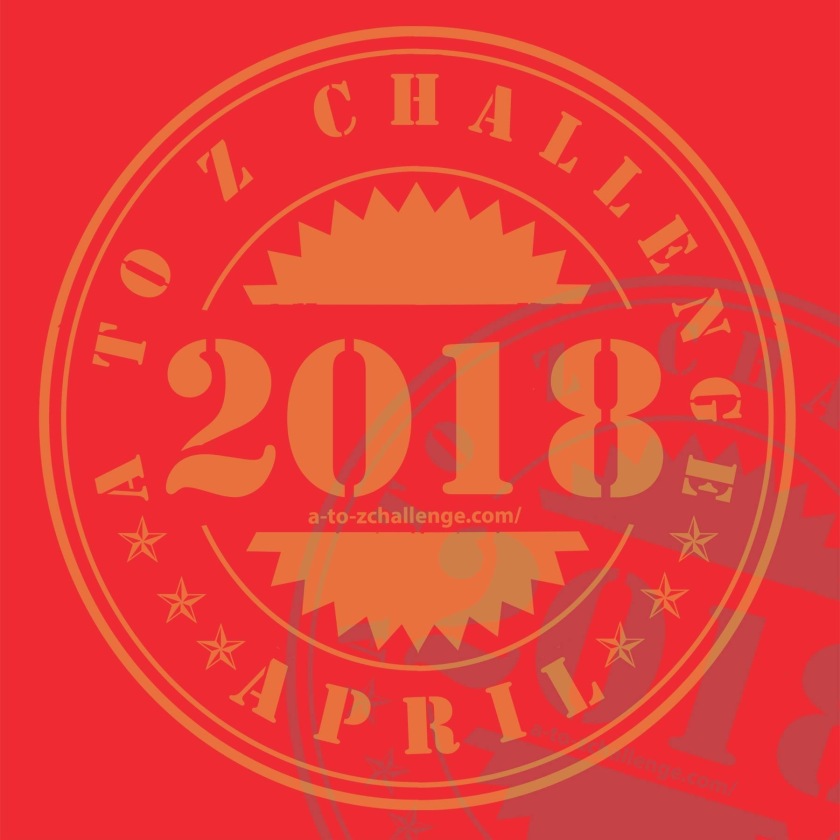