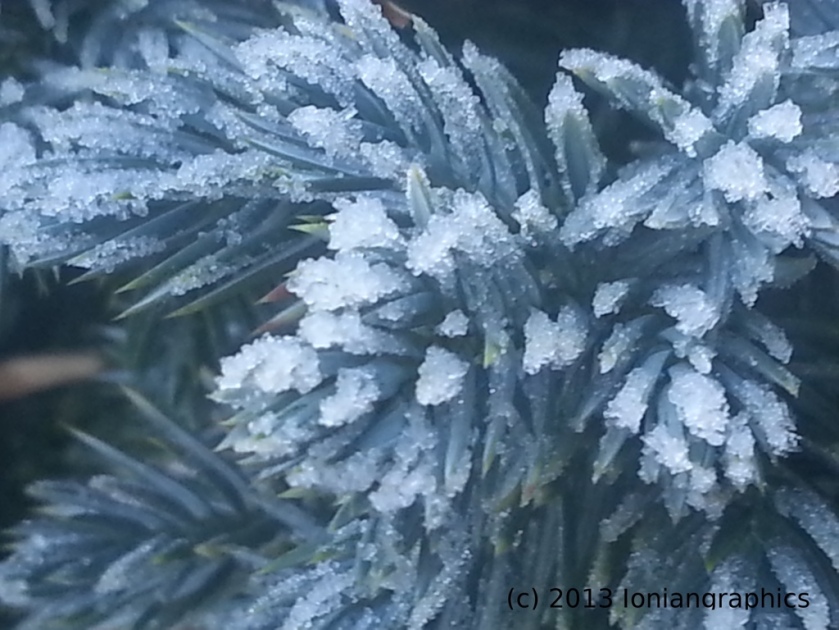 Ruby didn’t understand why things kept disappearing. Her hairbrush. The book she was reading. She hadn’t found either of them. It was only she and Ralph in the house. He wouldn’t take those things. What need would Ralph, her husband have for them? He was as puzzled as she was.

Today, her Christmas cactus was missing. Ruby felt like she was losing her mind. Could it be dementia? She even looked around outdoors and there it was. Covered with frost. She snatched it up, taking it inside. She knew something was very wrong.

As she went inside, she heard Ralph on the phone and stopped when she heard the words “nursing home.” She realized he was talking to his brother about her. They were planning on putting her in a nursing home and Ralph had been setting her up.

She would show him.