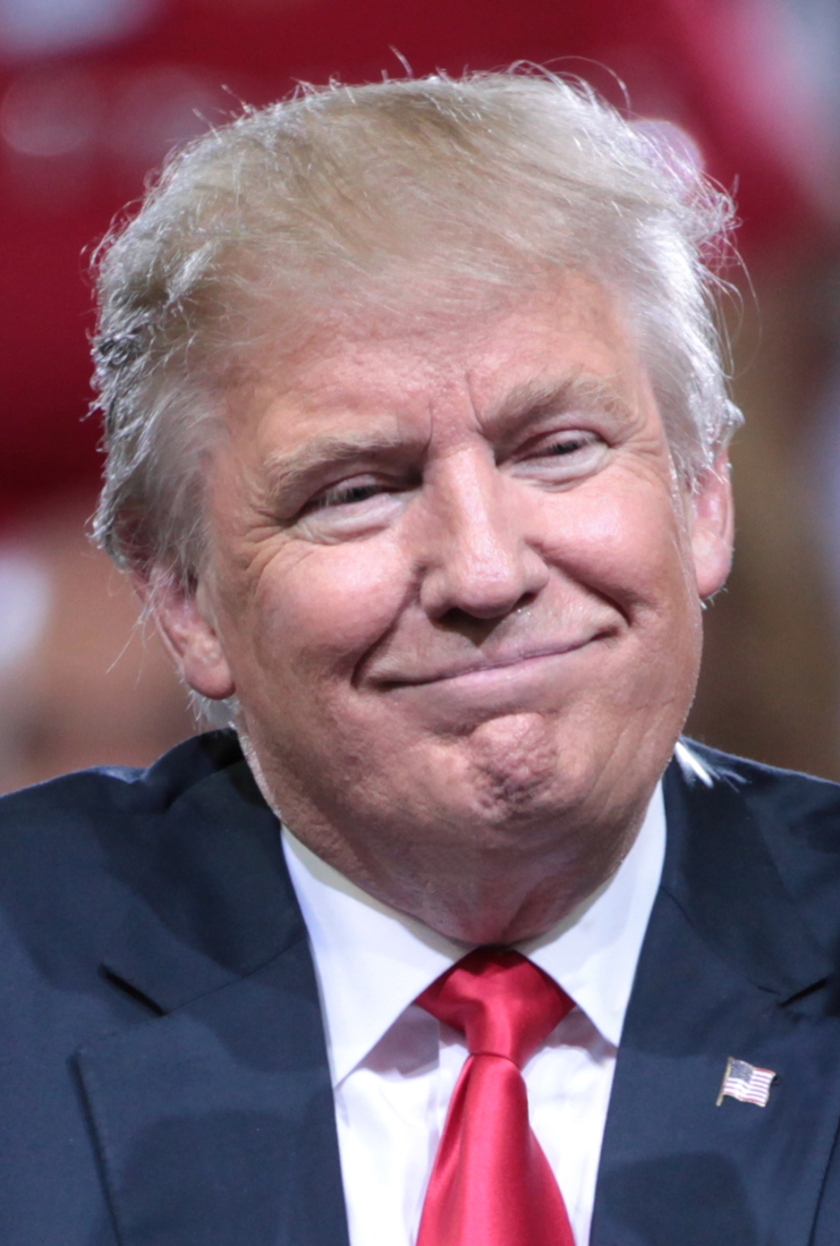 Donald Trump. At this point, I cannot bring myself to say President Donald Trump. Does a President of the United States, the leader of the free world, give away classified secrets to our adversary, the Russians, because he needs to brag to make himself feel good? That’s what happened a few days ago when he met, in private, with the Russian Foreign Minister and Ambassador. It makes the job of any of our enemies so much easier. Our President has put us at risk. What does this mean for our intelligence community?

The intelligence community keeps us alive. Donald Trump has just put that in jeopardy. Do you think that the intelligence community is going to keep sharing information with the U.S.? The answer is no. They are not. We are now in more jeoprady than before our President opened his big mouth because of his bigger inferiority complex. To make this all worse, Donald Trump basically admitted what he did in a tweet.

This, in my opinion, is the worst thing Trump has done. There are other things.

Trump fired the Director of the FBI, James Comey. Comey was leading the investigation into the Russian connection to Trump’s campaign. Trump fired the man who was investigating him. Shades of Richard Nixon and Archibald Cox. Trump could be impeached just for firing the Director of the FBI. Then, he threatens the Director with the existence of tapes if Comey talks about their conversations. The President of the United States threatening someone like a common thug?

Then there is the evidence that Trump is using the Presidency for profit. When the President of China visited, Trump’s daughter, Ivanka, was seated beside him. She ended up with Chinese trademarks for her clothing line.

I have mentioned just a handful of inappropriate actions Trump has taken since his inauguration. Perhaps passing classified information to the Russians is the most dangerous and certainly the worst, but not the only egregious action he has taken.

My question is what is Congress waiting on? This man needs to be removed from office. It may already be too late now that he has passed classified secrets to the Russians. He has now put us all in danger. It is time to act. Impeachment is not enough. We are in uncharted territory. In my opinion, he is mentally incompetent and needs to be physically escorted from the White House. I don’t know who would take his place. Mike Pence, Vice-President, does not seem to be the right choice as he has been complicit with many of Trump’s actions.

What are we waiting on? Destruction of our democracy and our country, not to mention danger and our way of life?